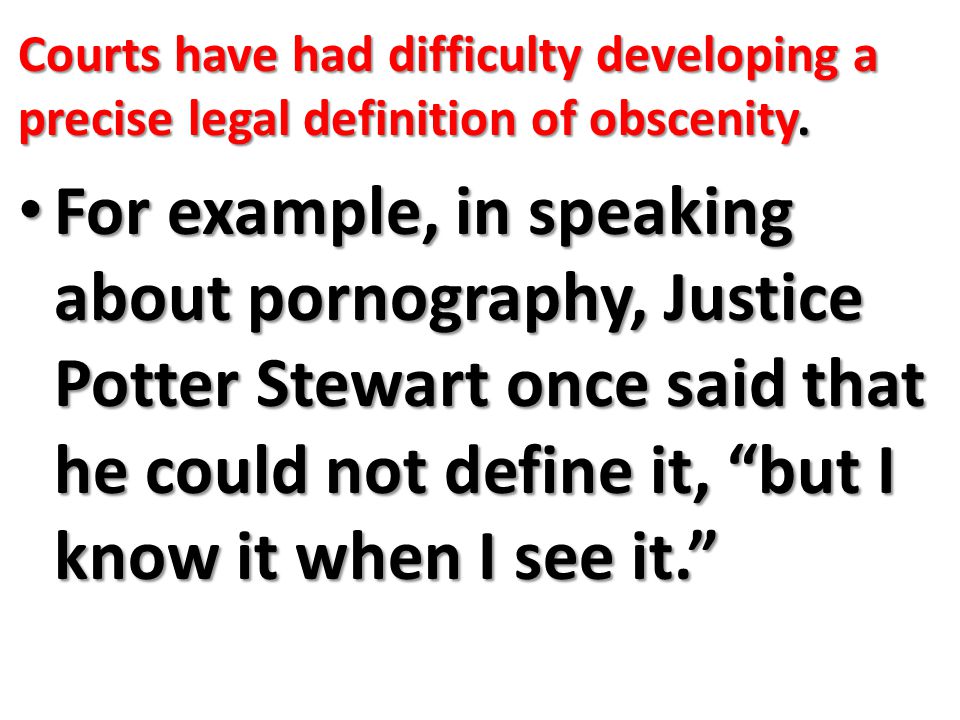 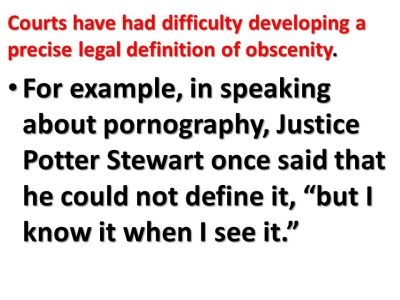 ˈn(y)o͞odədē/
noun
Does just the state of being naked make something pornographic?  Not according to the definition of pornography as listed below.

So it’s all very subjective, right?  It’s all a matter of interpretation.  I guess the state of nudity isn’t pornographic; however if someone were to take a photo of a person that was in the nude that could be interpreted as pornographic~ regardless of the intent behind their state of nudity.  This is where things get tricky… and frustrating for me.

If a painter, a photographer or a sculptor and their muse choose to create a piece of art that depicts said muse in the nude does that automatically equate to pornographic material?  Or does the artist and/or muse need to have intent behind their work?  Is the nude form, in and of itself, pornographic?

And what about the intent of the viewer of said photography or art work?  Is the definition of pornography based on their intent, as well?  Does it say more about the artist, the art or the viewer that the image of a naked woman or a sculpture of a nude male figure would be considered pornographic?

I witnessed a conversation online regarding a piece of artwork titled L’Origine du Monde by Gustave Courbet.  It was very interesting to me to read the reactions of those who were viewing the painting.  Several of the people considered the painting to be offensive and one or two went so far as to call it pornography.  Many others called it art and disagreed with the label of “pornography” as it applied to this particular piece.  What fascinated me most was the fact that at least one of the people considering this piece to be pornographic happens to be a nudist, like myself.  In my mind I just kept repeating “How can a nudist find the simple form of a naked woman to be pornographic?  I don’t get it”!  Alas, I still do not.

I’m intrigued by what it is that triggers that ‘thing’ within each of us to view a piece of film, a  painting, a sculpture, a photograph or other as art vs pornographic material.  Is it simply what stimulates and arouses each of us individually?  Is there a societal standard that we have set for ourselves~ a collective conscience, if you will?  If so, why is our societal standard for sensuality set at such a different bar than, say, France’s or Brazil’s?

Take a minute, look up the painting and really consider for yourself whether you feel it is art or pornography.  Could it be a bit of both?

2 thoughts on “Nudity Does Not Pornography Make (repost)”