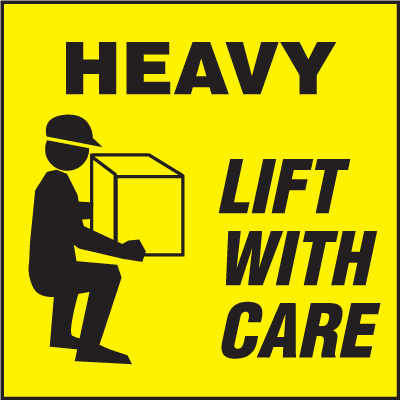 I think I dreamed of my dad and my brother last night.  I can’t fully remember if I did or if I just woke up with them heavy on my mind.  Sometimes one is better than the other.  All that I am left with at this point is the question of “when does it end”?  Exactly how long does it take to stop mourning someone?

I had been mourning the loss of  “my dad” for several years.  I never could fully move on from the memories of who he was “before”.  Then, when he passed, I started mourning him in a fresh and painful way.  It was the mourning of someone who is truly gone from one’s life forever.  I know I still have the memories, but which ones?  Do I focus on the memories of the dad I grew up with?  The one that I worked with as an adult?  The one who would listen to me as I talked about what the work-day entailed?  The one I watched the morning news with before we began our work day, together, just like every other morning?  Or do I mourn the man he became “after”?  The one who would laugh while he was crying?  The one who needed constant assistance in daily activities~ like combing his hair and cutting his food?  The one who could make me angry and crack me up within a span of mere minutes?  The one who was, many times, no different than a child trapped inside an adult body?  Can I mourn them both at the same time?  Can a person mourn two people at once? I thought I was figuring all those questions out.

Now that my brother has passed I am asking the same question.  Can I truly mourn two people at once?  I always keep asking myself how much time I should give to one before I give way to all of the questions and emotions that come with mourning the other?  I had from December to June to mourn my dad before I was tossed into the pool of emotions surrounding the loss of my brother.  Is that enough time to dedicate to the loss of one person?  Can I focus now on the loss of my brother?  Is it possible to put away the hurt from one loss to deal with the next?  And if it’s possible, is it wrong?

My brother’s passing brings up even more questions.  This time I’m riddled with thoughts of “how do I force myself to remember him for the good and not the bad experiences we shared”?  Truth be told there were good times, but old angers and hurts have trapped me in a cycle of guilt for not being able to find quite so many of them.

My brother’s story is a sad one.  It’s full of love and loss, anger and betrayal.  One of pain; both self-inflicted and forced upon him by outside factors.  He was loved as a son and berated for not being the son he “should” have been.  He was loved as a brother, but no love was lost for the person he became.  It’s a story that he has carried with him in death.  He was, like my father, two different people.

So who do I mourn?  The “before” Dad or the “after” Dad?  The “good” brother or the one that wasn’t always so good to others?

All I know is that some days are better than others.  The weight is, at times, bearable to carry.  Days like today, though?  There are just too many questions.  And they are heavy.  So very, very heavy.